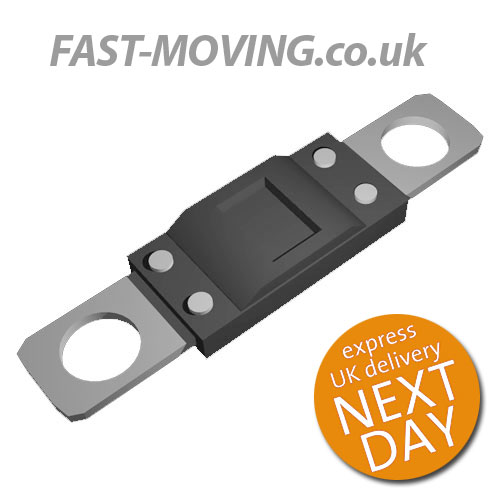 Automotive fuses are a class of fuse used to protect the wiring and electrical equipment for vehicles. They are generally rated for circuits up to 32 volts direct current. They are occasionally used in non-automotive electrical products.

Blade fuses (also called spade or plug-in fuses), with a plastic body and two prongs that fit into sockets, are mostly used in vehicles. Each fuse is printed with the Rated Current in Amperes on the top. 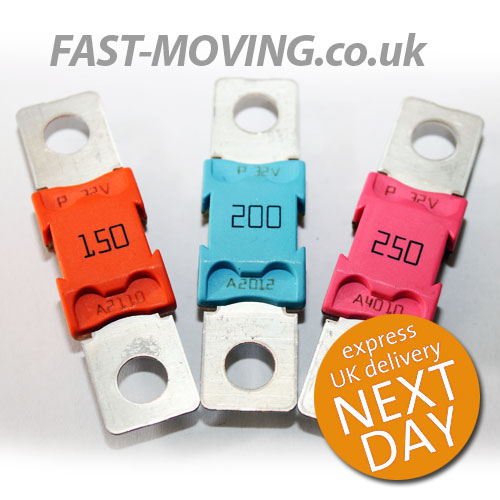 Regular blade type fuses, also known as standard fuse, were developed in 1976 for low-voltages use in motor vehicles. The mini fuses were developed in the 1990s. Blade type fuses can be mounted in fuse blocks, in-line fuse holders, or fuse clips. The ATC fuse has a fuse element that is closed or sealed inside the plastic housing and the ATO fuse has a fuse element that is open or exposed on the bottom of the fuse between the blades.

The mega fuse is available in the following ratings:

Our mega fuses/bolt down fuses are commonly used on all manufacturers of tail lifts, powerpacks and hydraulic motors including :- 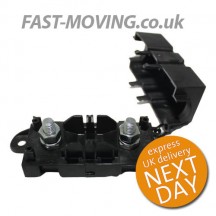 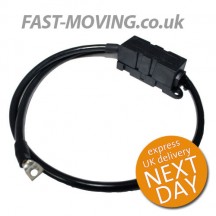