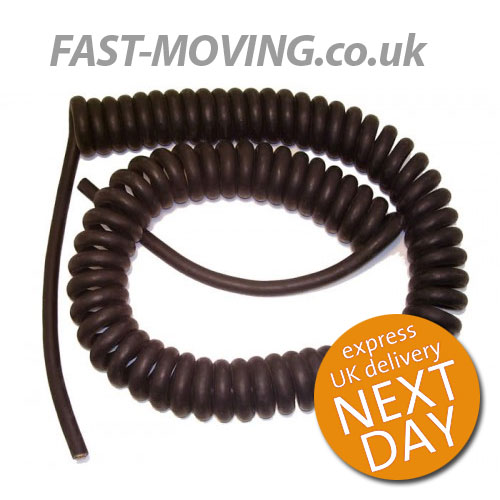 These cables are used by many industries including :- medical, industrial controls, aerospace, public safety and telecommunications.

Since coil,spiral or wanderlead cords are a dynamic component in any system we only supply the best quality power leads. Our cables are avilable in 3 core,5 core and 7 cores. The trailing ends are 200mm allowing plenty of cable for wiring.

Our coiled, spiral, curly or wanderlead cables are commonly used on all manufacturers of tail lifts including :- 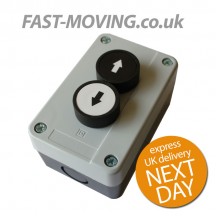 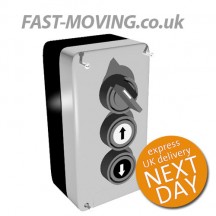 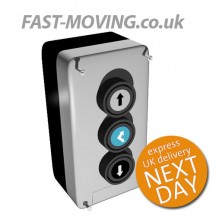 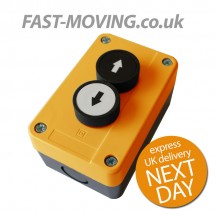 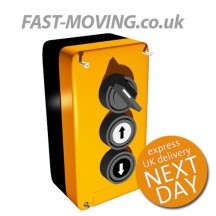 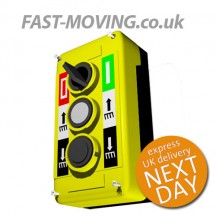 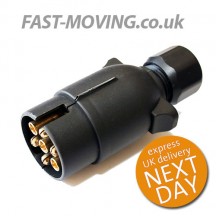 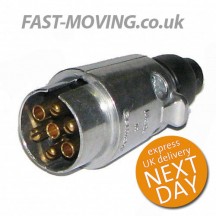